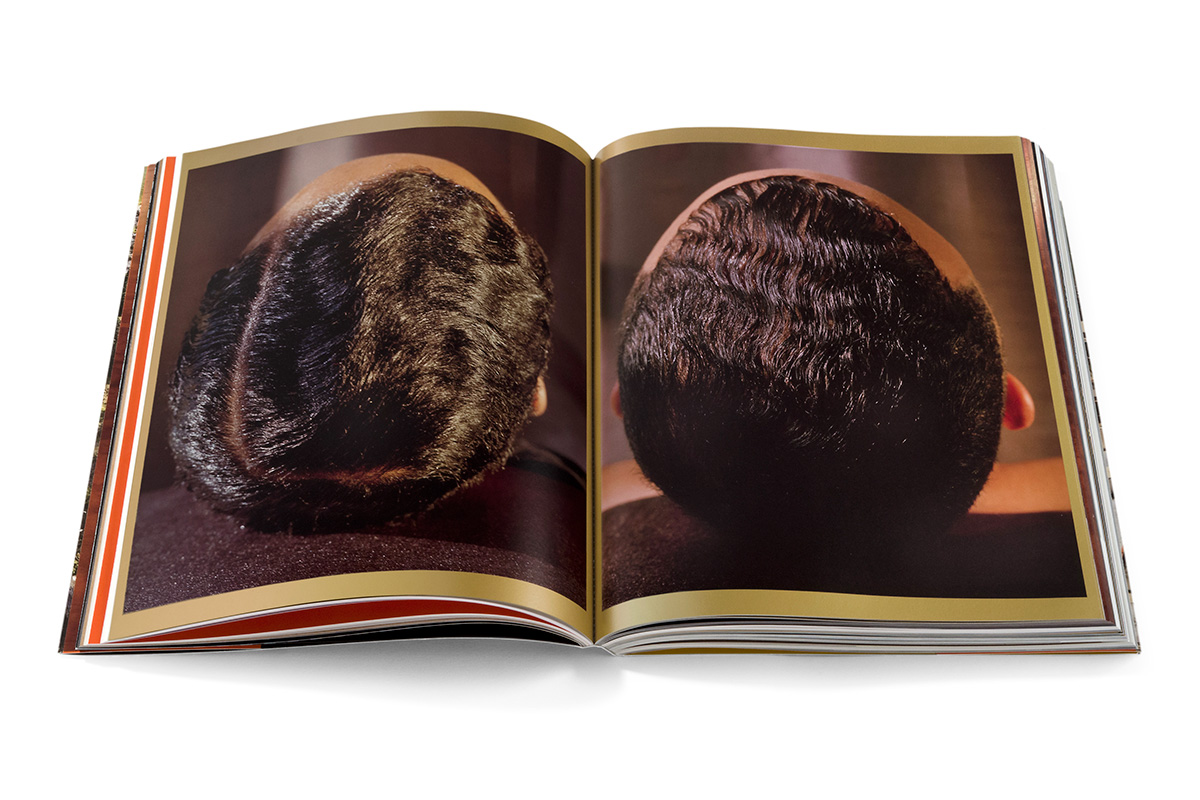 “African decorative arts cannot be easily disentangled from the colonial ideologies that historically dominated their acquisition, display, analysis, and reproduction in Europe and America. Edmonds’ photographs act out this tension rather than resolve it. The African American subjects in the photographs use their bodies to think through and define their own relationship to a heritage that is both foreign yet familiar.”—Aaron Rosen

Since receiving his M.F.A. from Yale in 2014, photographer John Edmonds has gained a fervent following for his remarkable photographic works. For this project for Esopus 25, Edmonds created his newest series of portraits and still lifes entitled Tribe. Project includes a removable 22 x 27" poster.

John Edmonds (b. 1989) is an American artist and photographer who first came to public recognition with his intimate portraits of lovers, close friends and strangers.  His work explores themes of identity, community and desire. Noted for his highly formalist photographs in which he focuses on the performative gestures and self-fashioning of young black men on the streets of America, his work is in numerous public and private collections, including the Art Gallery of Ontario, The Columbus Museum of Art, The Philadelphia Museum of Art and the Brooklyn Museum. His debut monograph, Higher, will be published in Fall of 2018 by Capricious Publishing. He lives and works in Brooklyn, New York.