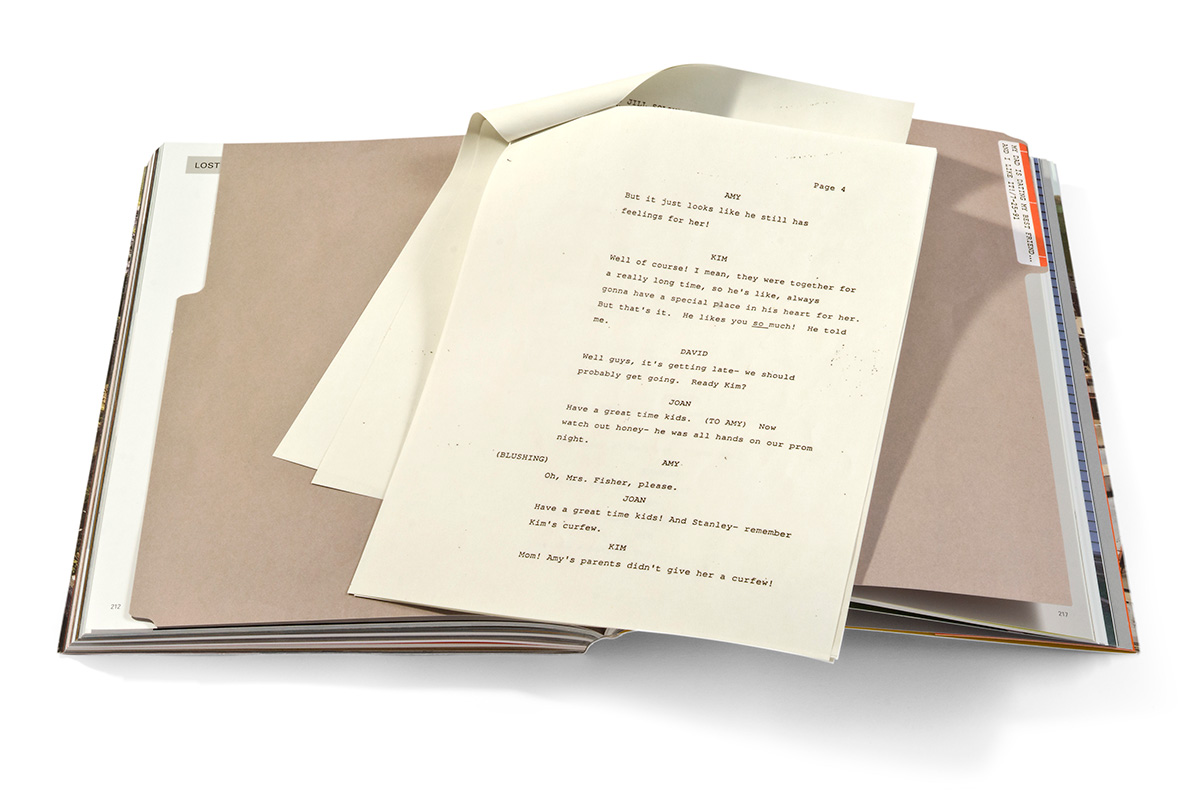 Several decades before their Amazon series Transparent, siblings Faith and Jill Soloway were coming off the success of their 1991 production of The Real Live Brady Bunch in Los Angeles, Chicago, and New York, and decided to cowrite this satirical spec script about the phenomenon of older men dating much-younger women. My Dad was never produced—though the Soloways went on to great success with Transparent and other projects—but it is as trenchant and hilarious as ever, and particularly well-timed for this historical moment. The 10-page script is reproduced in the issue in facsimile as a removable insert enclosed in a custom-designed file folder.

Born and raised in Chicago, siblings Faith and Jill Soloway are highly regarded for their work in film, television, and music. Faith is a Boston-based musician who has written the musicals The Principal and the Potter and Jesus Has Two Mommies. Jill created, writes, produces, and directs the Amazon series Transparent, winner of multiple Emmy awards, and for which Faith is a writer and producer. Jill also wrote and directed the film Afternoon Delight, which won the Best Director Prize at the 2013 Sundance Film Festival, and is cocreator of the Amazon series I Love Dick. Faith is currently at work on a stage musical adaptation of Transparent.