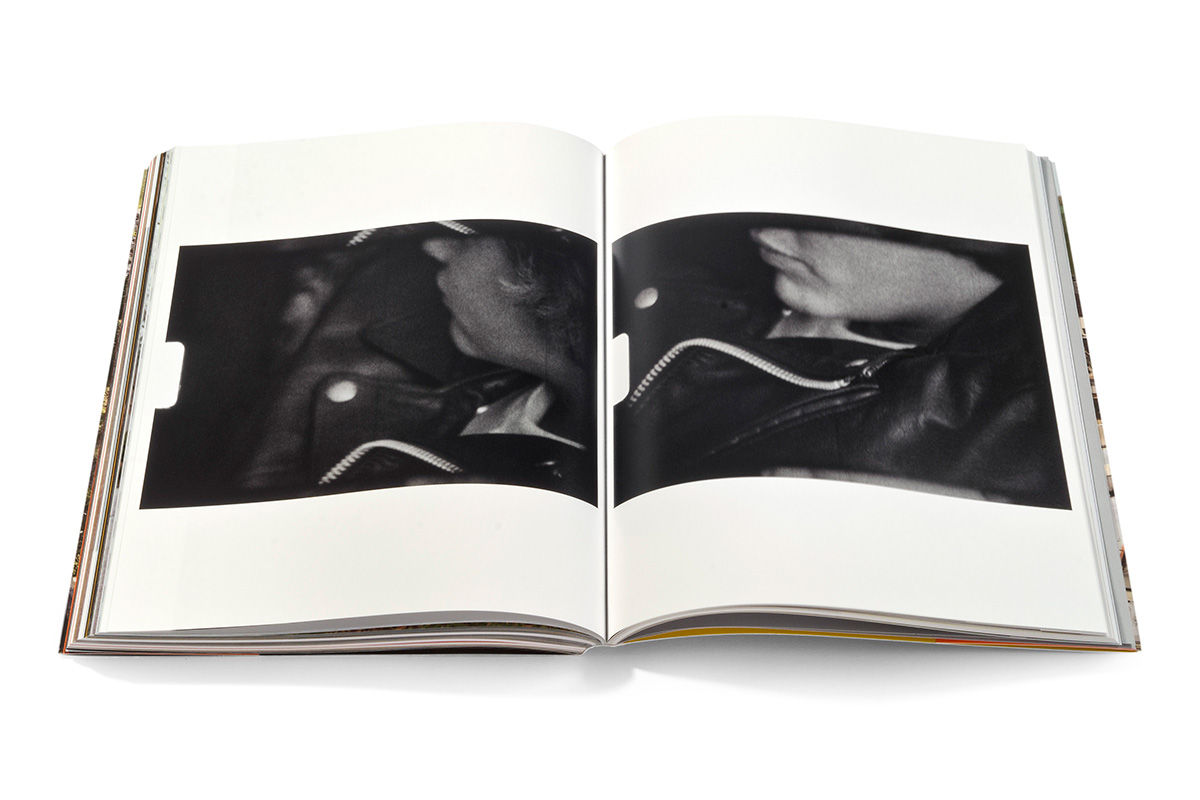 World-renowned photographer Tina Barney has been long celebrated for her resonant large-scale color photographs of wealthy friends and family (along with her brilliantly subversive fashion editorial work). For The Library, her project for Esopus 25, Barney offers something surprising and quite remarkable: A recontextualizion of a 1982 super-8 film the artist shot one summer afternoon in her house in Watch Hill, Rhode Island.

Photographer Tina Barney‘s career began in the mid-1970s in Sun Valley, Idaho, when she started photographing in color with a large-format-view camera just before returning to New York in 1983. Her iconic tableaus portraying the daily life of the social elite are in the permanent collections of numerous institutions, including the Museum of Modern Art, New York, and the Museum of Fine Arts, Boston. Barney’s works were featured in the 1987 Whitney Biennial, and her solo exhibitions include Tina Barney: Photographs at the New Orleans Museum of Art (2016); Parallel Perceptions at Lincoln Center’s New York State Theater, New York (2010); and The Europeans at the Barbican Art Gallery, London (2005, which traveled to the Museum of Art, Salzburg, Austria). Barney received a Guggenheim Fellowship in 1991 and a Lucie Award for Achievement in Portraiture in 2010. The artist’s books include Tina Barney (Rizzoli, 2017), Tina Barney: Players (Steidl, 2010), and Tina Barney: The Europeans (Steidl, 2005). Represented by Paul Kasmin Gallery in New York, Barney lives and works in New York City and Westerly, Rhode Island.