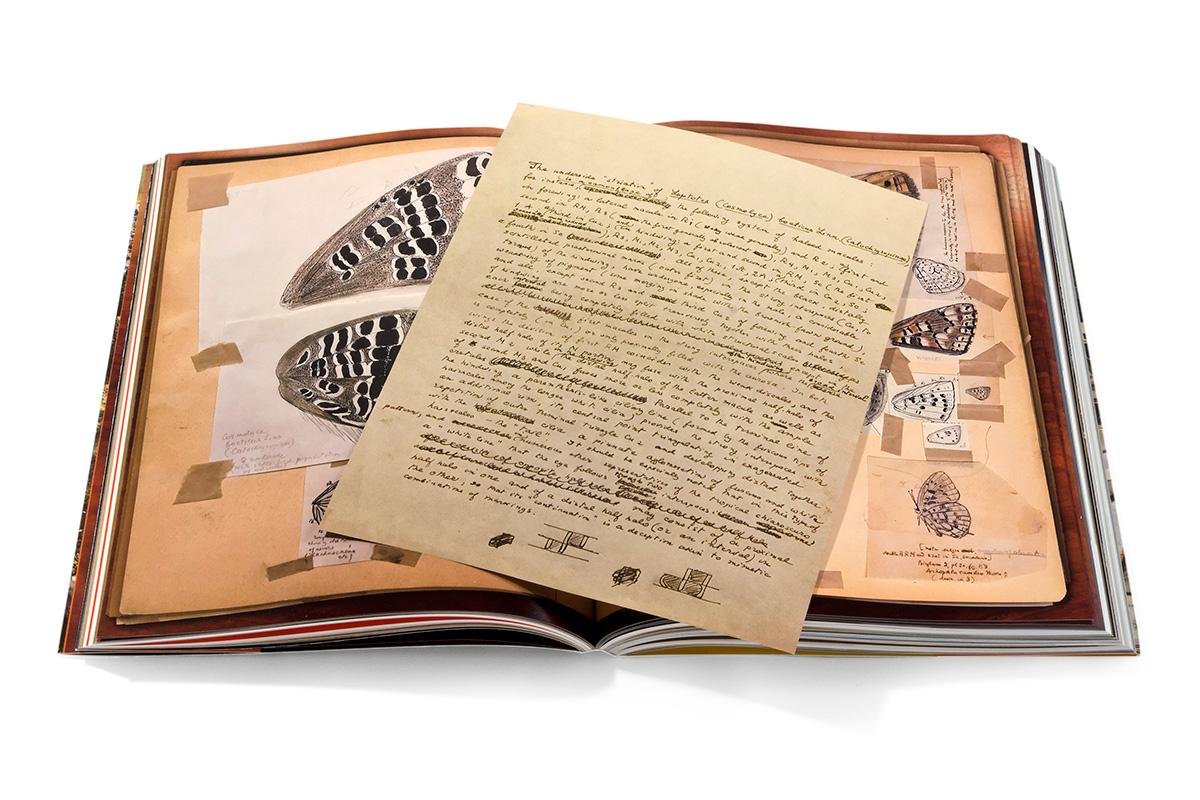 “To the perfectionist Nabokov (whose early stories, contrary to our impression of his creative process, were sometimes written in a single day)—famously obsessive about controlling his literary persona; for whom the act of literary creation revealed truths of existence not otherwise accessible; and for whom writing was akin to a spiritual discipline—the rough draft may have seemed an even more intimate revelation than a love letter or a diary entry. Yet Nabokov saved his drafts, diaries, notebooks, notes, and correspondence. It would seem, then, that he did, on some level, feel that all of this material was worthy of being saved and studied. Dare we call it a subconscious desire?”—Isaac Gewirtz

This second installment of our series copresented with the New York Public Library offers up another remarkable treasure: a range of fascinating materials, many never-before-published, from the Vladimir Nabokov Archive in the Library's Henry W. and Alfred A. Berg Collection of English and American Literature.

Russian-American novelist, translator, and entomologist Vladimir Nabokov (1899–1977) was born in Russia and emigrated to England in 1919. After finishing his studies in zoology and Slavic and Romance languages at Trinity College, Cambridge, Nabokov moved to Berlin for 15 years and subsequently to Paris for three years before escaping persecution by the Nazis and emigrating to the United States. In the U.S., Nabokov not only wrote extensively but was a professor of literature at Wellesley College and Cornell University, and an avid lepidopterist. In 1966 he moved to Montreux, Switzerland, where he lived until his death. Among his most notable works are Lolita (1955, ranked fourth in the Modern Library’s “100 Best Novels” list), Pale Fire (1962), Ada or Ardor: A Family Chronicle (1957), and his memoir Speak, Memory (1967). Nabokov was a finalist for the National Book Award for Fiction seven times and was nominated for an Academy Award in the Best Writing, Screenplay Based on Material from Another Medium, category in 1963 for his adaptation of the film Lolita, directed by Stanley Kubrick.

Isaac Gewirtz is Curator of the Henry W. and Albert A. Berg Collection of English and American Literature at the New York Public Library. Gewirtz received an M.L.S. in Library Service in 1984 and a Ph.D. in Early Modern History in 2003 from Columbia University. He has curated and written companion volumes for a number of exhibitions for the library, including Victorians, Moderns, and Beats (2002); Passion’s Discipline: A History of the Sonnet in the British Isles and America (2003); and Beatific Soul: Jack Kerouac on the Road (2007).