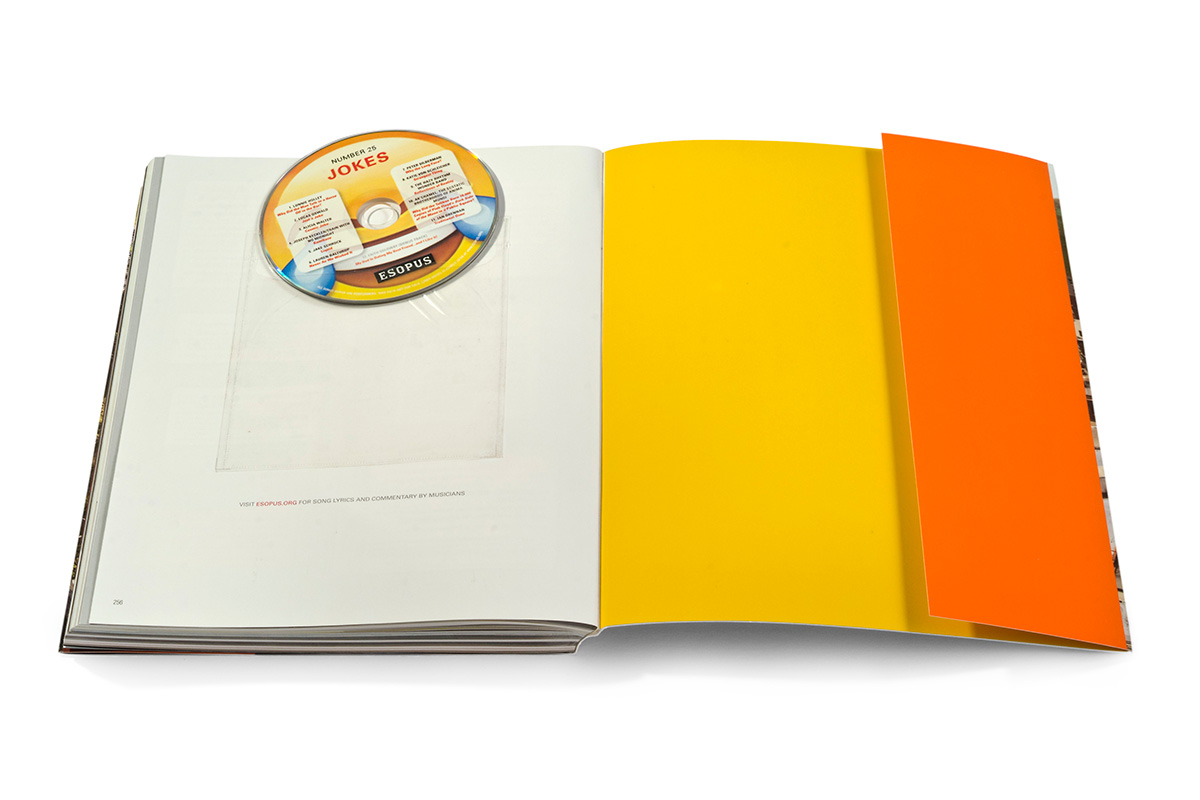 For our 25th audio compilation, we invited 11 musicians—Ak'chamel, Lauren Balthrop, Ian Drennan, The Hazy Rhythm Wonder Band, Lonnie Holley, Joseph Keckler, Lucas Oswald, Jake Schrock, Peter Silberman, Katie Von Schleicher, and Alicia Walter—to select a joke to use as inspiration for a song. We could think of no one more perfect than comedian Demetri Martin to introduce the fantastic songs they created. Also included here: a series of new jokes inspired by music that were written by Martin especially for the issue.

Artist and musician Lonnie Holley was born and raised in Birmingham, Alabama. His artwork has been the subject of numerous one-person exhibitions, including Lonnie Holley: I Snuck off the Slave Ship at Atlanta Contemporary Art Center (2017); Thumbs Up for the Mother Ship (with Dawn DeDeaux) at MASS MoCA, North Adams, Massachusetts (2017); Do We Think Too Much? I Don’t Think We Can Ever Stop: Lonnie Holley, A 25-Year Survey at the Birmingham Museum of Art (2003); and several shows at James Fuentes Gallery, New York, which represents the artist. His work is in the collections of the Metropolitan Museum of Art and the Smithsonian American Art Museum, among others. Holley, who has collaborated musically with Dirty Projectors and Animal Collective, debuted his first solo album, Keeping a Record of It, on the Dust-to-Digital label in 2013; his second LP will be released by Jagjaguwar Records in the fall of 2018.

01
Lonnie Holley
Why Did the Man Talk to a Horse Off in the Bar?
02
Lucas Oswald
Just a Joke
03
Alicia Walter
Cosmic Joke
04
Joseph Keckler/Train with No Name
Kamikaze
05
Jake Schrock
Liquid
06
Lauren Balthrop
Never As We Wished It
07
Peter Silberman
Why the Long Face?
08
Katie Von Schleicher
Strangest Thing
09
Hazy Rhythm Wonder Band
Reflections of Reality
10
Ak'chamel, the Ecstatic Brotherhood of Anima Mundi
Why Did the Taliban Burn 10,000 copies of Pink Floyd’s Dark Side of the Moon in a Public Square?
11
Ian Drennan
Traditional Dime
12
Faith Soloway
My Dad Is Dating My Best Friend...and I Like It! (Theme Song)
LISTEN TO MORE MUSIC