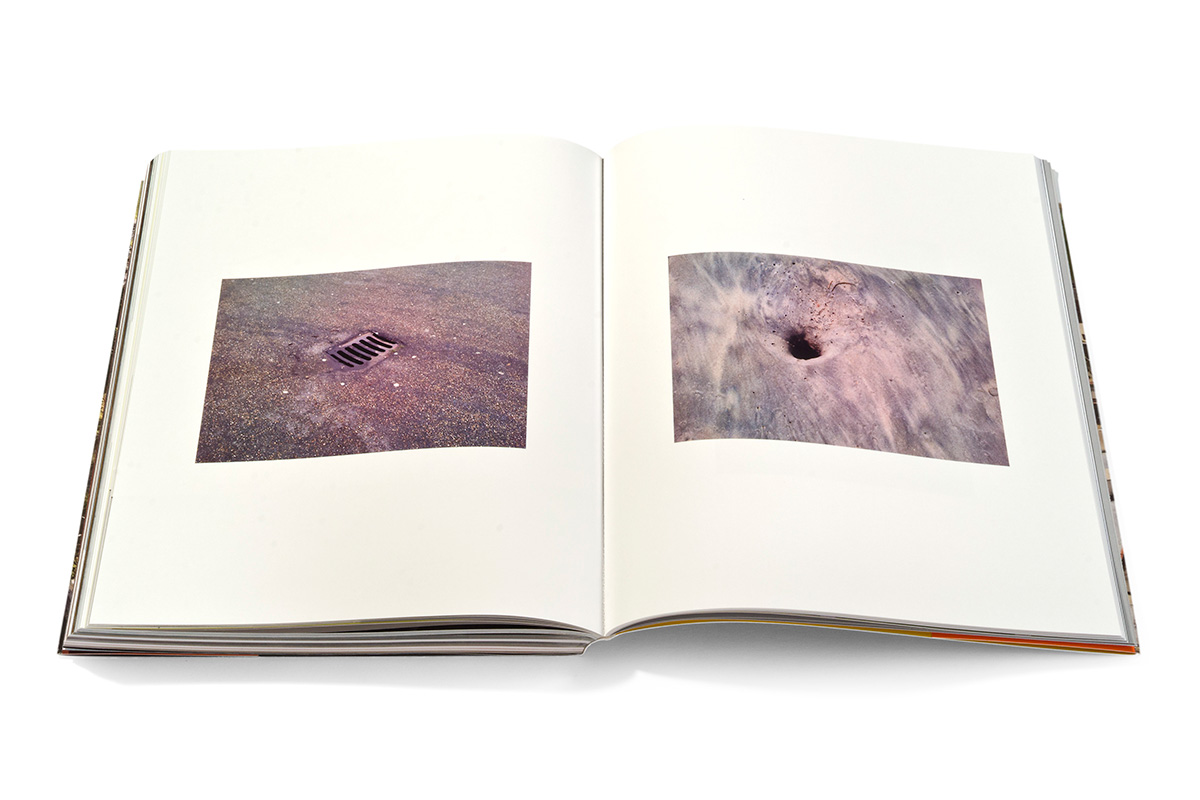 “I have always thought of it [the void] as a transitional space, an in-between space. It’s very much to do with time. I have always been interested as an artist in that very first moment of creativity where everything is possible and nothing has actually happened. It’s a space of becoming.”—Anish Kapoor

For the artist’s project Hole, artist Anish Kapoor offers a series of 16 photographs taken during his travels around the world that provide a fascinating perspective on his practice—in particular, his recent Descension series of public artworks.

Born in Bombay (Mumbai) in 1954, Anish Kapoor has been living and working in London since the early ’70s. His artwork has been exhibited extensively in galleries and museums across the world, including the Tate Modern and the Royal Academy of Art, London; the National Gallery of Canada, Ottawa; the Centro Cultural Banco do Brasil, Brazil; and the Guggenheim Museums in Bilbao, New York, and Berlin. Kapoor has been the recipient of numerous awards and honors, including a Permio Duemila at the Venice Biennale in 1990, a Turner Prize in 1991, the Japan Art Association’s Praemium Imperiale prize for sculpture in 2011, a Padma Bhushan from the Indian government in 2012, and a Genesis Prize in 2017. Kapoor was named a Commander of the Order of the British Empire in 2003 and received a knighthood in 2013. The artist’s work has been the subject of more than 50 publications, including Anish Kapoor, a 2009 monograph from Phaidon’s “20th-Century Living Masters” series. Kapoor is represented by Barbara Gladstone Gallery, New York, and Lisson Gallery, London.